Which Has Better Anime: Hulu or Netflix? 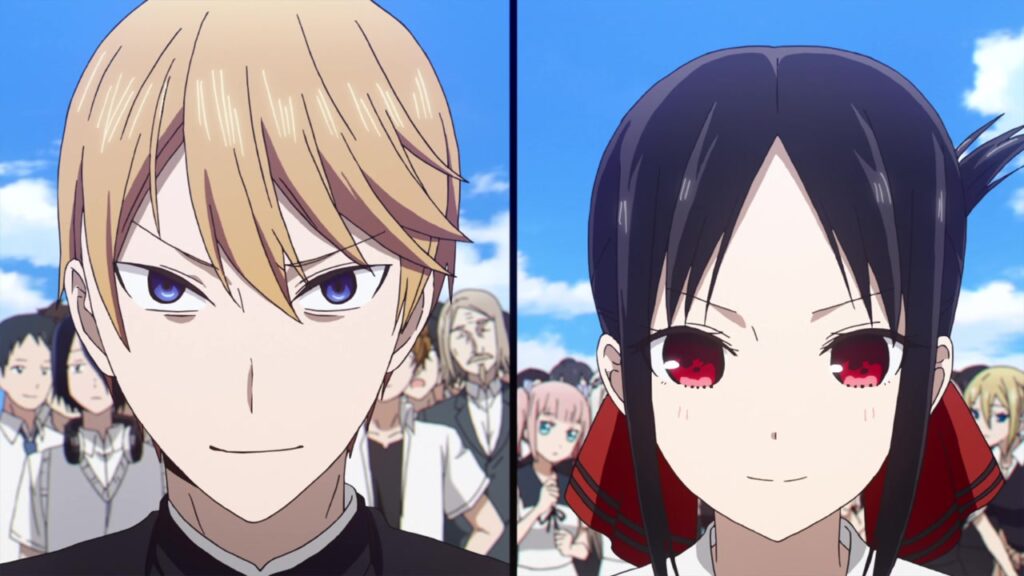 Looking to choose the best all-around streaming service for anime in 2022? The platform you choose will greatly impact which anime you will get to watch. So choose carefully.

You might be considering Hulu or Netflix. Both offer tons of television and movies, as well as moderate amounts of anime. If you’re ONLY subscribing to a streaming service for anime, Crunchyroll is the best. It has the largest library available at a reasonable cost. That said, Crunchyroll doesn’t include Hollywood movies and TV shows like other streaming platforms.

Netflix has some of the most popular anime of all time available for streaming. They are offered in both sub and dub format.

Notable Anime on Netflix Include:

If you’re looking to watch classic anime, you’ll be able to binge for months at a time. Netflix tends to skew more toward shonen or action-based anime. They have a limited number of slice of life, rom-com, and shojo genre series. The Disastrous Life of Saiki K, Toradora!, and Rascal Does Not Dream of Bunny Girl Senpai, are a few offered on their platform.

While Netflix has plenty of classic anime, it has far fewer new seasonal anime shows. New anime that’s streamed in the past year include Komi Can’t Communicate, Shaman King (2021), Blue Period, Edens Zero, as well as some originals.

Originally, Netflix didn’t simulcast any anime, and shows they had picked up were lambasted for being put in “Netflix Jail“. In the fall of 2021, this changed. Netflix started simulcasting shows weekly, beginning with Komi Can’t Communicate.

Netflix Anime Review & Summary: Netflix has an impeccable library of classic anime for shonen fans, but falls short in other genres. If you’re looking to watch new simulcast anime, not many are offered. There is an occasional new hit show like Demon Slayer on the platform. Netflix also offers a variety of original anime that are hit or miss.

Hulu has a dedicated following of anime fans and has been streaming shows for years. They started a partnership in 2018 with Funimation to expand their anime catalog. Hulu offers anime in both sub and dub format and has a robust library of classic anime.

Notable Anime on Hulu Include:

Hulu has the best library of classic anime of any non-anime exclusive streaming platform. Their classic anime collection contains numerous shows from all genres. Whether you love shounen anime, shoujo, slice of life, rom-com, and more, there are countless anime on the platform for you.

Hulu also does simulcasting. Like Netflix, they only offer a few simulcasts each season. Recent simulcasts include Love is War and Spy x Family.

Hulu Anime Review & Summary: Hulu has one of the best anime libraries of any streaming service. Its catalog only falls short vs services like Crunchyroll that are in the anime streaming only niche. Hulu has all types of anime, including classics and modern hits. There really isn’t anything bad you can say about Hulu’s catalog. Simulcasting could be better, but it is at a similar level to Netflix. Unlike Netflix, Hulu doesn’t have any original anime that they produce. They merely stream shows.

Hulu vs Netflix: Which Has the Best Anime Library in 2022?

So which streaming service is better for anime: Netflix or Hulu? Hulu hands down has the better anime library of the two. Hulu contains more shows from more genres that are both classics and modern hits. Netflix is geared more toward shonens, but most of their shonens are already offered on the Hulu platform. The only area Netflix has Hulu beat is with their own exclusive productions.

From a price perspective, the ad-free Hulu experience will set you back $12.99 a month for HD content. Netflix starts at $15.99 for HD. There’s also an ad-supported version of Hulu for $6.99. Netflix will be releasing an ad-supported pricing plan in 2023. You can save a few bucks with Netflix by downgrading to their SD version for $9.99 a month.

If you’re only interested in watching anime, why not consider Crunchyroll? They have the most simulcasts and by far the best classic anime library.

Moriarty the Patriot Gets Manga Adaptation

DON'T FALL BEHIND ON ANIME!

Get the latest anime news and more from Anime Dork!